When is it Resistance and When Do You Just Know? 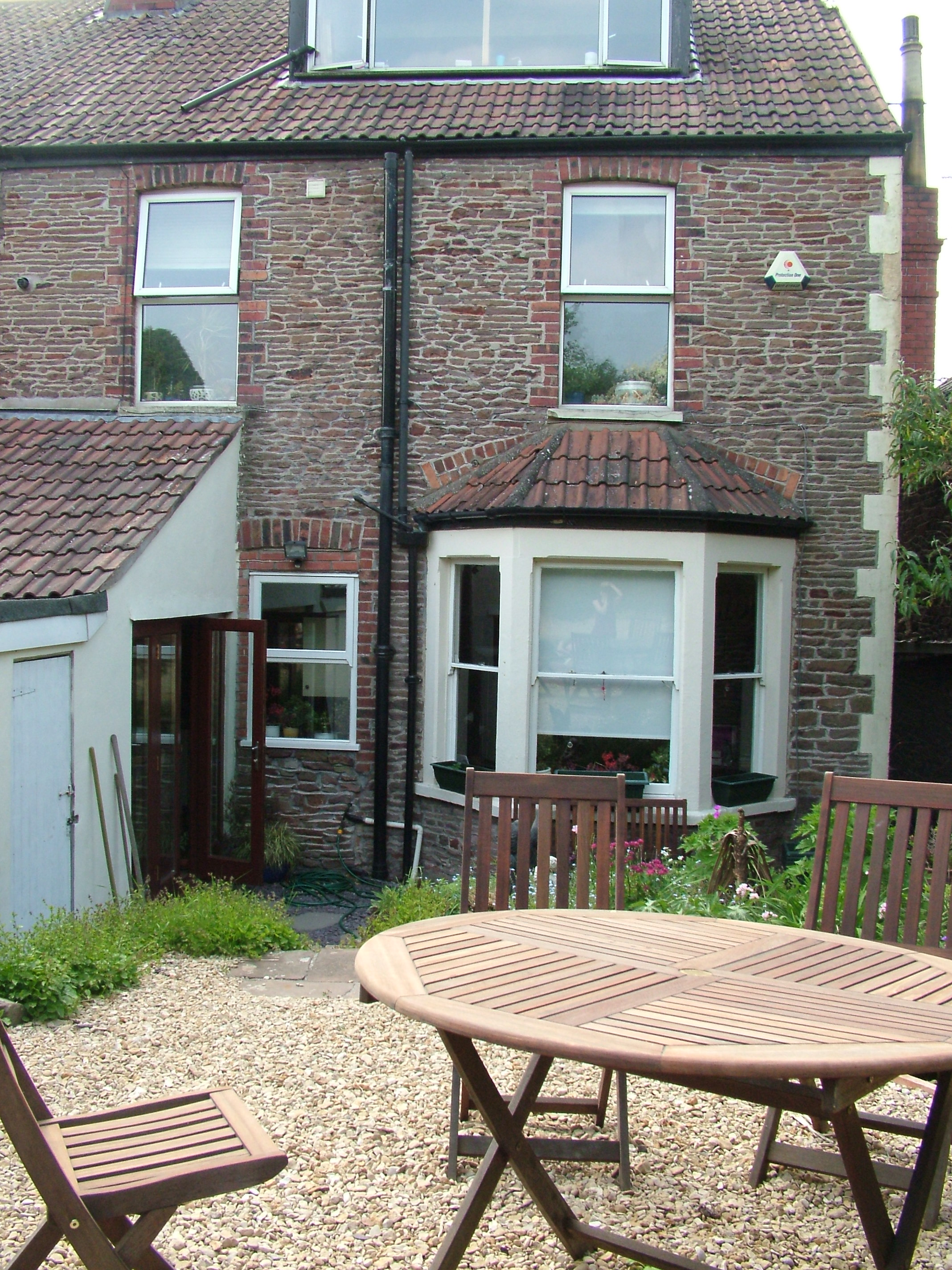 Last week we had a very interesting turn of events. Not long after we moved to Bristol from Ireland and rented our Victorian house, the landlord proudly announced to us that he was putting the house on the market. This was after one of the steps on the top flight of stairs had broken through, pipes from the bathroom had leaked for a week through the hall ceiling into our vestibule over Christmas and New Year, and one of the waste pipes on the outside of the house had come undone (to name a few of the shortcomings).

We were given first choice, but at the price he was asking it was an immediate no. I tuned in to the whole thing in meditation and got quite a clear picture. The house was not going to sell. So I began affirming and visualising that we would move out when we decided we were ready to, for the highest good of all concerned.

The house was marketed by an independent estate agent and soon we had a call to say the viewings were to begin. It was a very harrowing experience for me, having strangers marching through my bedroom and bathroom, eying everything up and deciding whether or not they wanted to buy the property. It just felt like an invasion of my private space regardless of the fact that I knew that we did not face an imminent eviction.

Well, I went through quite a process of acceptance and surrender to deal with this and , over the months, I let go. Yet deep down, I knew that all was well. We had viewed many houses ourselves and I knew each time that this was not to become our new home. There was one house in particular that I really fell in love with and was so hard-pushed not to take it. Something inside just said no.

Last week another potential buyer wanted to come and see the house. I had become quite ambivalent by this time and took it all very easy. They came and left in an astonishingly short time, signalling that they had very little interest. And that evening when I returned from my kundalini yoga class with Mark Keane I noticed that something was different.

The estate agent had removed the ‘For Sale’ sign in the front garden. I smiled that knowing smile.

The next morning we received a call from our letting agency to let us know that the landlord had decided to remove the house from the market and wanted to offer us a new fixed term contract.

I could immediately feel the calmness and acceptance I felt inwardly. I had always known it would turn out this way and was thrilled that the manifestation had now revealed itself. It was a wonderful confirmation of my intuition.

I have come to rely on my intuition more and more and take action on the spiritual guidance I receive both in meditation and other moments of stillness.

So it was with great clarity that I told the letting agent that we wouldn’t be taking the landlord up on his offer as it suited us well to be in this position of flexibility, but thank you anyway. We had experienced a change of mindset and really embraced the idea of packing up and moving to find somewhere more suitable to live. This agreement allowed us to continue looking and then go when appropriate with no fuss, no pressure.

Isn’t it amazing how the tables can turn?

Now I am choosing to look for another home and am allowing it to manifest in the most appropriate place and timing.

Have you experienced something you thought was out of your control and gone into resistance around it? Or did you know with certainty how it would all end? I’d love you to share your comments below. Thanks.

42 Responses to When is it Resistance and When Do You Just Know?