Using Introversion to Deliberately Keep Myself Separate From Life

I think it would be fair to say that I’ve been pretty introverted all of my life. It was always quite an ordeal to be introduced to people I’d never met before, and I would employ all sorts of strategies to avoid that happening. Just recently I was chatting to friends about this topic, and in the midst of the conversation I could see quite clearly that an introvert was not something that I was. It was actually a persona I had been adopting to keep myself separate from stepping out there and connecting with others. 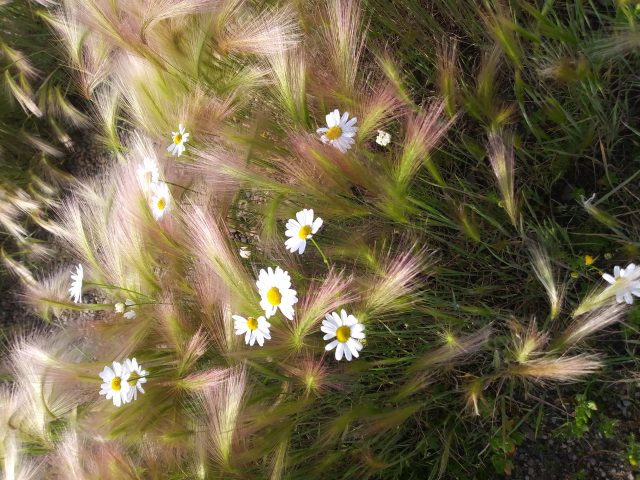 Now you might agree or disagree with me, but I can only go from my own personal experience and what I have come to know as a result of that. And I wanted to share a bit more of my experience here with you.

It became transparently clear to me that using the imagined pain of connecting as an excuse not to dive into social gatherings was very socially acceptable. It’s seemingly okay to say that you don’t feel comfortable about attending a public event and then just not go. And as a result, I was being really supported in avoiding facing my demons.

This has always meant that I have built my life around this, only selecting events that I felt safe in.  This has resulted in the imagined demon gaining stature and becoming quite overwhelming at times. Whenever we had accepted invitations to larger events, I found myself getting really distraught in the hours leading up to the doors opening. I would start to create issues such as not having anything to wear, or feeling really tired, and this would delay our departure, making it even more awkward for me as I would probably arrive late.

Looking back, I know that I would have done myself a favour by planning my steps and just moving through those with ease as the hour drew nearer. Arriving unstressed and without a story is simply a much better option. Then there is more relaxation and openness to connect in a meaningful way with people at the event. 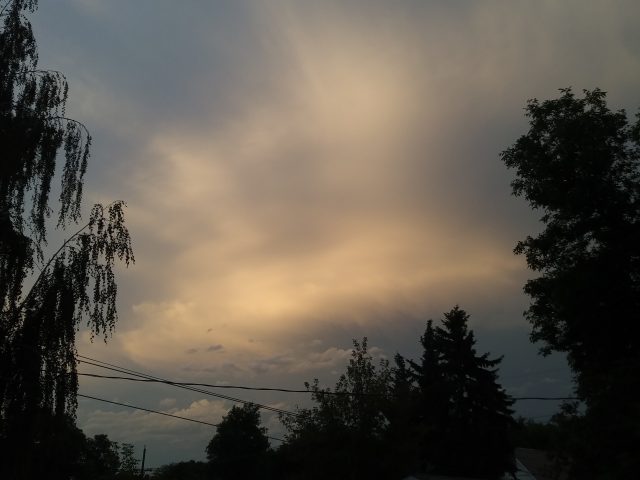 And even if I do arrive with a beating heart and mind bulging with over-activity, fearful that this is something I can’t deal with, it’s not the end of the world. How lovely to take the challenge and just sit with this. Just be in the unease. Just quietly allow my mind to run riot, my breathing to be shallow and my heart to do what it will. Just allow the storm to pass. At the end of the day it’s not real. It’s all just a story. And knowing this reminds me to step into anything that life throws at me and quietly go for the gold.

And I can hear you sitting there saying – “Ah, yes. But I’m probably much more introverted than that. It’s real for me.”

We all love to argue for our pain, don’t we? At the end of the day it’s as real as you let it be. And it will hold you back as much as you let it. Today’s as good a day as any to change the story line and dive fully into life.