New EU Herbal Directive Has Come into Effect – Where Are All Our Herbs?

I received an email this morning from Andrew Johnson, a natural health practitioner, spelling out how the latest EU Herbal Directive which came into effect on May 1st affects us in Europe. This prompted me to share the story with you. I don’t claim to be an expert in this field, so if you would like to add any information or amend anything, just leave a comment below. Thanks. 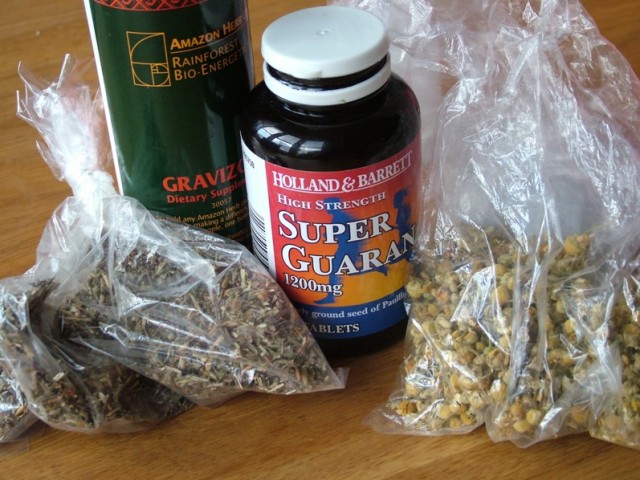 Hundreds of herbs and herbal remedies which have been on offer in our health food shops will no longer available to buy over the counter in Europe when current stocks run out. People wishing to have them will have to get some of them on prescription from registered herbal practitioners. Many herbs will just disappear in a cloud of dust.

The issue is that manufacturers have had to apply for licences for these remedies and many smaller companies are unable to afford to do this and so will have to remove many of these remedies from their catalogues. The likes of cayenne pepper is also considered a food stuff and so can bypass the ruling.  Larger pharmaceutical companies can however jump through these hoops and obtain licences. It seems that Ayurvedic, African and South American remedies will no longer be available. And it looks like traditional Chinese medicine may be completely delisted. A licence can only be obtained if the remedy has been available for at least 30 years.

It may all look somewhat arbitrary, yet it is claimed to be based on protecting the public due to several herbs having been adminstered in a harmful way in recent years.  It is claimed that potential herbal side-effects are a danger to the public and this is an attempt to regulate the whole procedure.

One of these herbs is St. John’s Wort which is an excellent natural anti-depressent for mild depression. It has received so much bad press due to potential side effects including an increased photo-sensitivity.

I’m going to be perfectly honest – I would like to be able to have the choice to both grow ordinary herbs in my back garden and buy others over the counter.

But this brings up a very interesting point. Anything that grows prolifically in nature and is difficult to reproduce in the lab under scientific conditions is a potential threat to the pharmaceutical industry. Because they can’t create a synthetic version and patent it. That means there’s no money in it. As a result, the benefits of the herb itself might be played down or the disadvantages exaggerated.

And you might have noticed that there have been many herbal discoveries over the past years which point to amazing results regarding illnesses that the pharmaceutical industry is pouring huge amounts of money into researching. Many of these herbs are now on the banned list, too.

We might also find that our remedies are packaged in lower dosages (recommended dosages) than we have been used to which means we will have to buy much more than we did before to get the same results. And to those looking for evidence, it will further confirm their ineffectiveness and drive more people to welcoming the synthetic alternatives offered by the pharmaceutical industry.

As with all other things, the moment you take up a stance, a counter-stance is created of equal force. I am pretty sure the herbal ‘black market’ will emerge and those who place great importance on their health will go to any lengths and take risks to procure the remedies they want from America or elsewhere. Unless of course these laws are passed globally. Then it could get very interesting.

There are big changes on the horizon.

Growing marijuana for medicinal purposes in the back of your kitchen is one thing. But would you risk growing milkthistle, too, and having the law coming down on you? I’d love to hear your thoughts.

12 Responses to New EU Herbal Directive Has Come into Effect – Where Are All Our Herbs?