Looking Back on 2011 with Gratitude 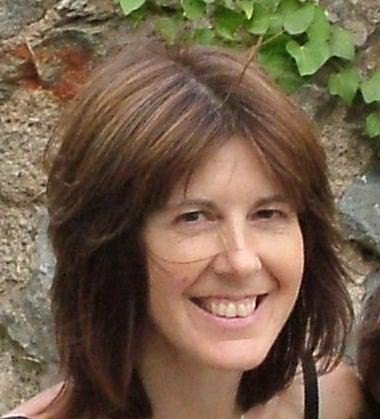 Me a while back

I can remember this time last year when I did an audit of 2010 and realised that I had had a quiet year of introspection – Finding the Balance Retrospectively. On the surface it seemed that very little had happened but on closer inspection it turned out to be a year of great growth.

This past year has had a very different flavour indeed.

But the thing that jumps out most at me is the fact that I began the year with one bootcamp and ended it with another one. And how different they were.

The first one I did was the SNCC (Social Networking Coaching Club) social media bootcamp with Ann Evanston. I actually began it in December and brought the course to completion some time in February. It was amazing to see how I birthed a brand new site that brought everything under one hub instead of being scattered to the four winds. And I certainly lost a lot of sweat in the process. Focus was the name of the game. And that was the start of me inundating YouTube with my videos. 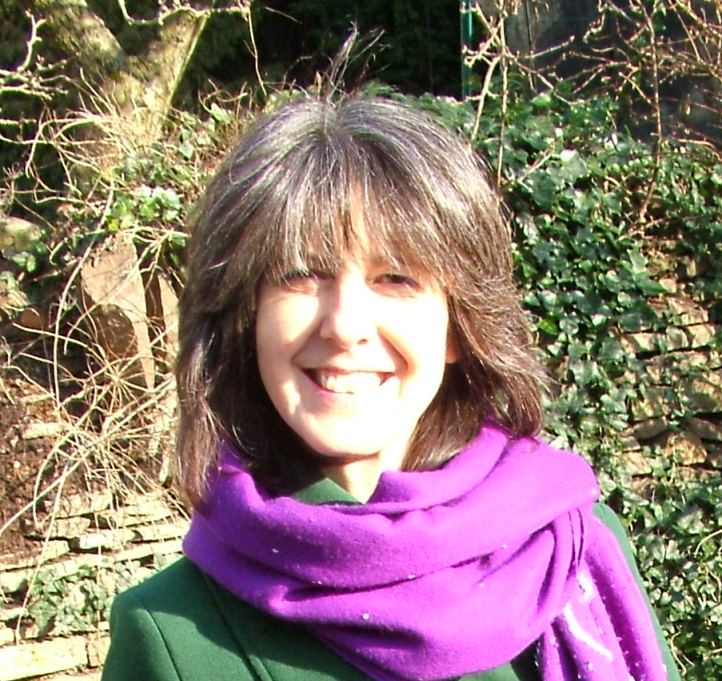 Me a year ago

In fact, doing that bootcamp allowed me to move forward and establish myself firmly in social media with confidence and tools to do it well. This blog just totally took off and continues to grow from month to month in a beautifully organic way.

The second bootcamp I did was a spiritual one with Genesis Sunfire and I’m sure many of you saw my documentation of this weekend event which catapaulted me into a completely new space. It allowed me to see the superhuman side of me (remember the tractor tyre flipping?)and showed me the importance of clearing out on all levels – Cleanliness is next to Godliness. I also did the famous 7 day 2l Himalayan salt water flush which many of you saw on YouTube (and were urged to please not attempt it by yourself at home). 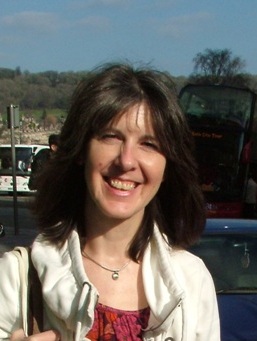 Me in Bath 9 months ago

As a result of being at that workshop I began the raw food lifestyle which has let me see myself in a very different light. I had no idea how much crap I had stuffed away inside myself and was doggedly holding in place. And it has busted so many of my limiting beliefs about myself and life in general skyhigh.

And that’s fabulous. Because it’s a life-long journey.

There were other things happening inbetween including my eldest son packing up and going to Australia. That brought great growth for me too and as soon as I was rejoicing that he was standing on his own feet and completely let go, he returned.

So what else did I do? I went on live radio, Blog Talk Radio, which was so much fun. I began by doing a 30 day challenge, a live diary chat on holding the resonance, with a lovely friend of mine Aquara Soma. That led on to doing a Sunday evening show, Sunday Soul Readings, which I am so loving. So much so, that I am about to launch a second show interviewing fascinating people on Wednesdays. Watch out for that at the end of this month. 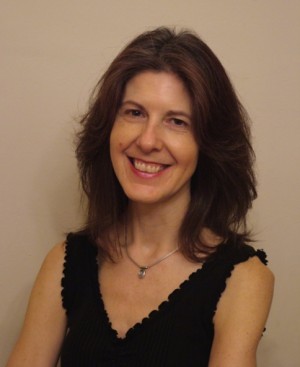 Me at New Year

There were other things that happened (including taking Tim out of school to home educate him) but these for me were the highlights. I get a real sense of how I have grown and matured in these 12 months.

I’m not at all afraid to speak out at any time and just say exactly how I feel. I got to feel first hand how others can feel really threatened when I do unexpected things and step out of my comfort zone. And I saw how this moved them to lash out at me both overtly and subtly.

I can take this in my stride now and am starting to feel comfortable with it.

It is a wonderful accolade because now I know I have officially made the move from vanilla icecream to chili flavour which I joked about earlier in the year when Ann asked us what flavour we were. I now even add chili to my raw chocolate goodies – yum! It jolts you awake and clears your head.

So here I am at the end of January 2012 and feeling like something so much greater than myself is in motion.

I have firmly established myself in public in both the artworld and with regards my psychic readings on radio and online generally. My blog is extremely well visited and I am loving both writing and creating videos documenting my work, including my raw food lifestyle adventures.

I am willing to continue taking the challenge and staying present with it all. I am feeling inspired by life. You can love me or hate me, it doesn’t matter which. But I welcome you to continue following this path with me and enjoying the journey.

Thanks for being there.

4 Responses to Looking Back on 2011 with Gratitude