Being in Integrity – Honouring My Word

It was thanks to Tanya Paluso today of Tribal Truth that I got the inspiration to write this blog post. Such perfect timing as everything always is.

Over the past few weeks I have been working on developing a new product and was just taking things easy, moving forward step by step. I made video of my whole silk painting project, capturing every stage on film.  And so now I was planning things out, getting the overview and realising that things were really going to take at least twice as long as I had originally thought from this point onwards.

A few times I made myself accountable by sharing my progress on Facebook and was breathing and continuing to move past my perceived obstacles.

But it was only yesterday that I seemed to hit the brick wall.

You see I have been making footage for my first downloadable video silk painting tutorial and had a mountain of footage I needed to work my way through, edit and do new voiceovers for.

So after listing all the pieces chronologically with topic and running length, I started to take each piece and look at it under the magnifiying glass.

That’s when I became quite disheartened. So many, many hours into the project at the point when I was importing them into my editing software, I discovered that some of the pieces were not of good enough quality. 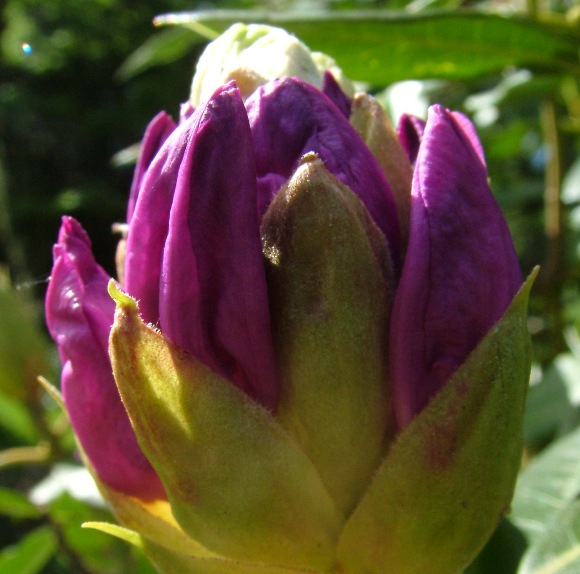 My quick hand movements were causing the video camera to go out of focus as it started to refocus. And that is where my judgment jumped in.

My first impulse was to scrap the whole thing as it wasn’t developing as I had hoped it would. I heard the inner critic saying how it wouldn’t buy something that was so obviously substandard when there were other products on the market that were much more professionally done.

I had to just sit with that for a while and allow the disappointment and judgments to wash over me and just dissolve. I had to put some space between me and the project so that I didn’t do anything that I would regret in a clearer space.

And here I am right now looking back at my crisis. Realising that I am only human and that this is just a small perceived glitsch in the great scheme of things. And I can see that it’s okay for me to admit that I felt out of control and disappointed.

It’s also okay for me to admit that I was unable to manifest the  great vision of perfection I held in my mind’s eye.

So today I wanted to be in integrity and share this with you.

And today opening my heart and being gentle with myself. My inner critic can take a back seat as I go for a walk and clear my head.

Beyond all the emotions and the illusions created by my mind, I know that all is very well. So giving myself space to let it all settle.

Just another day in the life…..

4 Responses to Being in Integrity – Honouring My Word