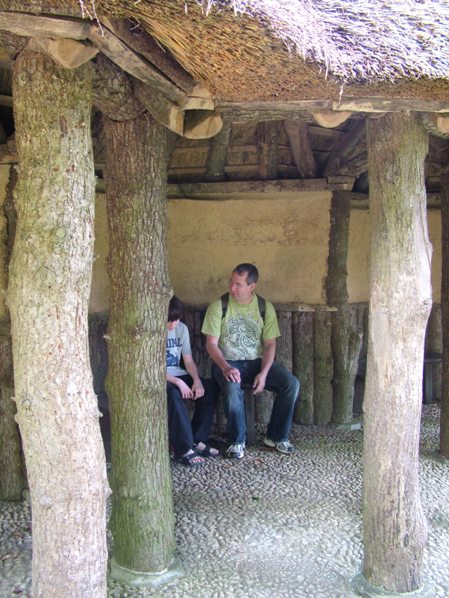 Last week we attended the first meeting in a series of five, run by the NAS in Bristol, aimed at supporting parents of teenage children who have been diagnosed as being on the autistic spectrum. Although our son has been assessed with what would be classed as mild Asperger’s, we were at first unsure of whether or not this course would be suitable for us.

However, despite arriving late and not being able to find anywhere to park our car, we joined the class and found them to be a lovely, welcoming group of people.

I always like to think about what my main takeway was after any class and this time was no exception. I was fascinated by the conversations and found lots of inspiration for blogging and vlogging. Issues were coming up which were really giving me food for thought. Things that had been causing stalemates within our family.

I just briefly wanted to share that I was amazed at the stories and experiences the others shared and was quite astonished to hear that many of the habits and behaviours in our family were prevalent amongs the other families in the class.

And one of the biggest surprises was that quite a few of them were doing home education. That really brought a smile to my face. But I’m going to come back to that later.

So back to what my takeaway was. It was about ‘walking my talk’, to put it in my own words. The conversation had touched upon how it was sometimes really hard to engage our children in dialogues, especially when they had emotionally closed down.

I realised that I had been making things hard for myself when the group facilitator, Andrew Powell, talked about how it wasn’t beneficial to insist that the child looked at us when we were talking together.

Children on the autistic spectrum find eye contact difficult, indeed sometimes very painful and will often avoid it at all costs.

In the past I had always made a point of asking my children to be open in conversations and look at the other person. However, this had never worked with our youngest. When it came up in the group, I really took note and saw that it wasn’t helping in the least and was actually further closing down communication. We were urged to instead just sit down at the child’s side and talk with no eye or face contact. It even occurred to me that I could sit down in the far corner of the room.

And then I remember walking. The light went on. Whilst out walking we never had difficulties discussing anything. The conversation always seemed to flow effortlessly. Today I was reminded of that as I went for a walk and talked through some inspirational plans for business.

I realised that my son could have just as much inspiration whilst in motion. Getting completely out of his head, side by side with us, and allowing the energy to come into full flow.

On one level, I have always known this about the eye contact, but for some reason I thought it was more to do with strangers outside the home. I had been equating the avoidance in conversations with unwillingness to cooperate. I hadn’t truly understood that the eye contact can be so penetrating that it causes pain.

And so I have learned something very valuable. I can approach my son and kiss him on the back of the head and now talk to him while he doesn’t look up from the computer screen.

I also know that the communication is happening in a way that is much more comfortable and acceptable for him. This allows me to be with him in his space just exactly as he is.

Walking my talk takes on a completely new meaning.

And a big thank you to Andrew Powell who runs the class. There are no fees for the attending parents. Much gratitude.

4 Responses to Aspergers, Autism and Co: Walking Your Talk